What happened to the Employment Bill that we've been promised for two years?

Director, The Institute of Employment Rights 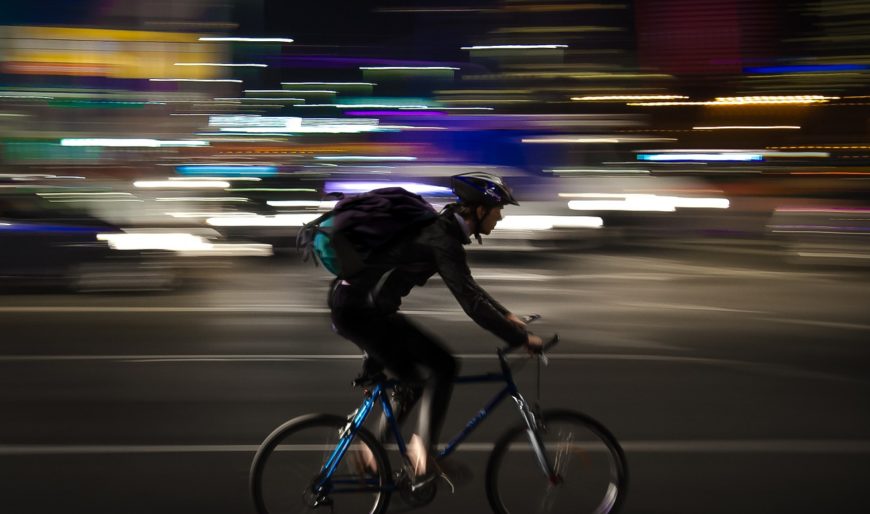 Politicians are always keen to tell us what people talk to them about on the doorstep.

During elections, politicians are also keen to use those doorsteps to promise voters they will deliver what the people want.

In 2019, Conservative politicians promised voters they were going to be the new party of the working class, levelling up society and acting as “the people’s government”.

After 11 years of austerity policies, all under Tory governments, it is true Britain needs some levelling up.

Things had to change and the Tories promised to deliver those changes, not least by promising an Employment Bill that would “make Britain the best place in the world to work”.

The Tories promised to promote fairness in the workplace and the security that workers deserve, strengthen workers’ ability to get redress for poor treatment at work, introduce better support for working families, introduce measures to protect those in low-paid jobs and the gig economy, and extend redundancy protections.

It seems the Tories are great at identifying the problems. But, as the 2021 Queen’s Speech highlighted last week, they are woefully deficient when it comes to delivering the solutions.

It seems the Tories are great at identifying the problems. But, as the 2021 Queen’s Speech highlighted last week, they are woefully deficient when it comes to delivering the solutions.

Where is the Employment Bill?

The gaping hole in the Queen’s Speech was the lack of any update or even mention of the promised Employment Bill.

One might be inclined to think that the absence of the Bill says more about hidden Tory agendas than about tricky parliamentary timetables.

Think back to January this year. The Financial Times broke a story highlighting Tory plans for labour law which included ending the 48-hour working week, tweaking the rules around rest breaks at work, changing rights to overtime and holiday pay, and removing the requirement for companies to log and report working hours.

They are just some of the policies the Tories want to see implemented. The problem for the government is that workers are demanding and expecting more for a post-pandemic society. The many fault lines in the world of work, exposed so vividly by the pandemic, need to be fixed — not further entrenched.

The anger expressed recently at the recommendation to give NHS workers a miserly 1% pay rise is a sign of the resistance the government fears it will face if it fails to recognise the worth of workers and instead pushes a “workers must pay” agenda.

Perhaps the plan now is to put as much space between the pandemic problems and any new labour law reforms as possible. The role of the labour movement of course is to ensure that the inequality and unfairness engrained into our world of work is continually called out.

What do we want? We want those one in 10 workers facing fire-and-rehire tactics to be offered protection from bullying employers. If other countries can offer that protection, why not here?

What do we want? We want those one in 10 workers facing fire-and-rehire tactics to be offered protection from bullying employers. If other countries can offer that protection, why not here?

We want our regulatory system strengthened so that employers who breach health and safety laws and put workers at risk face swift investigation and prosecution.

We want our laws to be updated to reflect court decisions like the Uber case, so that employers can no longer avoid the rights owed to workers by falsely classifying them as self-employed — a classification the Uber decision referred to as “faintly ridiculous”.

In Italy and Spain digital platforms were given 90 days to comply with an order to hand their workers contracts following the Uber decision. And yet in Britain, the government failed to use the Queen’s Speech to deliver the same protections.

However, a private members Bill from Lord John Hendy QC will be read and voted on in the House of Lords on May 26 2021. The Status of Workers Bill proposes the introduction of a single status of “worker”, to replace the various forms of false “self-employment” classifications used by employers to deny workers their rights.

We want our equality laws and pay structures to be strengthened to give effect to the brilliant equal pay victory achieved for Asda workers.

We want an end to the democratic deficit in Britain where 75% of workers have no say whatsoever in determining their terms and conditions of employment, other than to “take it or leave it”. That’s just not acceptable in the 21st century in the sixth richest nation.

Workers and their unions deserve to have a say in how the post-pandemic world of work operates.

On May Day this year, the Institute of Employment Rights published an alternative vision of the world of work. Our New Deal for Workers set out a clear plan for the future.

Workers and their unions deserve to have a say in how the post-pandemic world of work operates. It makes sense. Increasing worker participation and collective bargaining at work and across the economy helps the economy to grow and prosper, as reflected by some of the most equal and stable societies in the world.

The 31 Bills in the Queen’s Speech failed to deliver any of the above and failed to deliver the 2019 promise to “make Britain the best place in the world to work”. Instead, it focused on new police powers that threatens to remove our rights to demonstrate and to protest.

Perhaps once the Police Bill is in place, we will see the long-awaited Employment Bill. If my fear about the Tories’ hidden labour law agenda becomes a reality, there may be trouble ahead.

END_OF_DOCUMENT_TOKEN_TO_BE_REPLACED 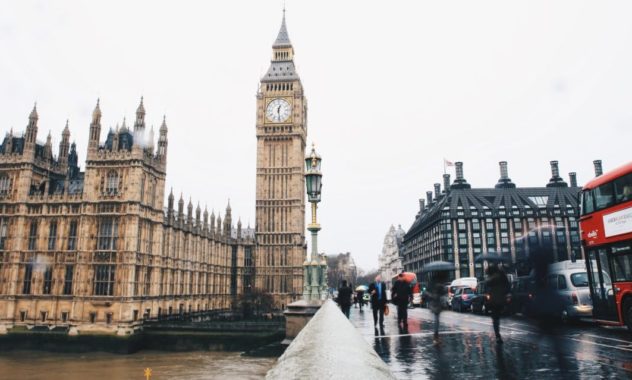 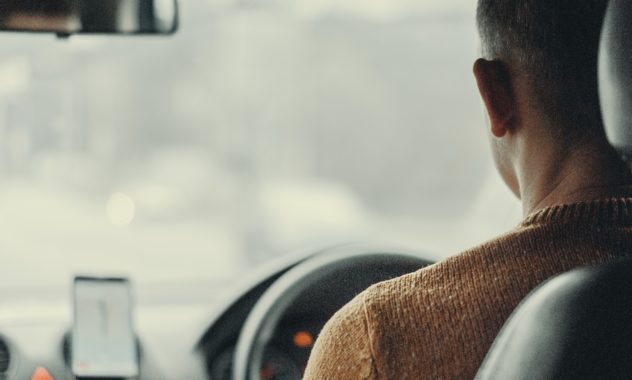 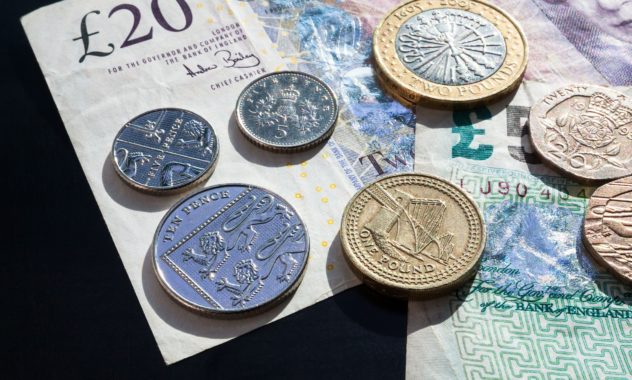 The Institute of Employment Rights welcomes the adoption of its sectoral collective bargaining proposals by the Labour Party.