IR35 and the dangers of bogus self employment

A submission to the House of Lords subcommittee on the Finance Bill warns of the potential for employers to exploit workers by abusing legislation. 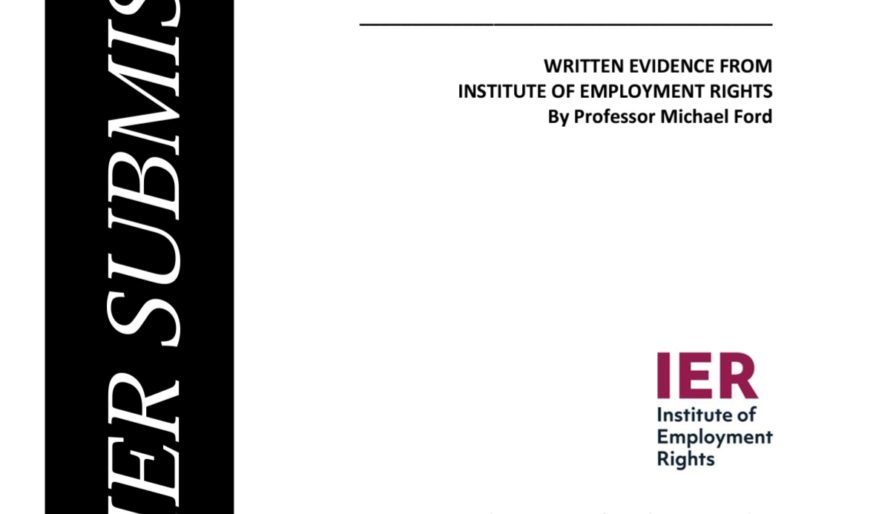 Proposals put forth in the Finance Bill risk making it attractive for employers to exploit legislation to contract workers on a false self-employment basis, author Professor Micharl Ford warns.

The Finance Bill puts forth changes to the way in which private contractors working through a limited company – known as off payroll or IR35 workers – are identified and taxed.

Reforms to the law include the end-user (i.e. the employer) being responsible for determining the employment status of the contractor using government tools.

Michael Ford warned that this system would be ripe for exploitation, fuel the gig economy and give rise to a system in which contractors pay tax like their on-payroll colleagues but get no rights in return.

“The objective which underpins the Bill is tax neutrality or fairness. But it is not fair that those who are in a de facto employment relationship should be taxed as such but not receive any employment rights,” he said.