Test and Trace staff given no training, whistleblowers reveal

A private company given £170m to run Covid tests was operating dangerously, workers have said. 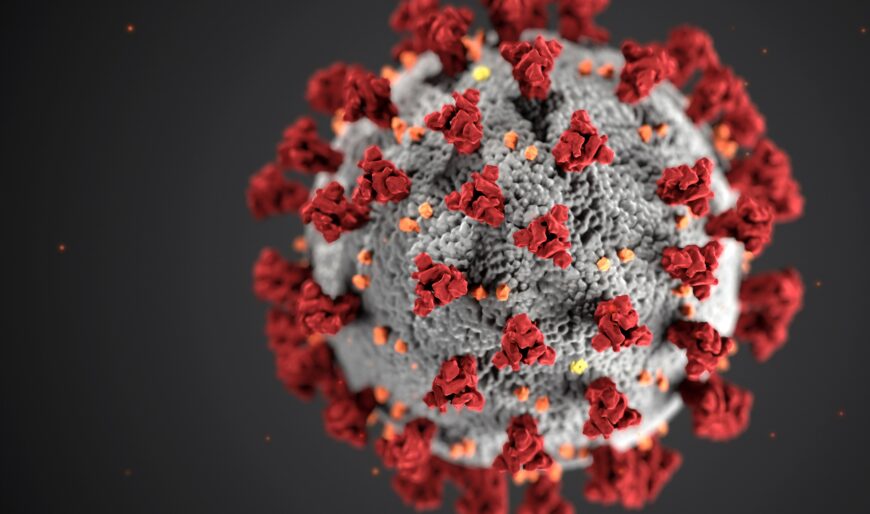 Whistleblowers have shone a light on “dangerous” working conditions at the one the private laboratories that won a government contract to help run the nation’s coronavirus Test and Trace system.

Immensa Health Clinic in Wolverhampton, owned by Dante Labs, hired untrained staff and did not properly prepare them for the work before leaving them “to their own devices”. Equipment was poorly maintained, samples were cross-contaminated, and warnings to management were ignored, the whistleblowers told the Independent.

The sources added that management took a “quantity over quality” approach to running the site and untrained staff were put under immense pressure to perform as many tests as possible. The whistleblowers believe that these conditions led to the majority of the 43,000 false negative tests issued by the facility between 08 September and 12 October 2021 – a failure rate that eventually forced the UK Health and Security Agency to close the site down.

“The government needs to take responsibility for this; it’s been handing out millions in contracts,” Dr Mark Atkins of Micropathology Ltd, told the Independent.

His colleague, Dr Mark Collery, added: Dr Collery said: “People shouldn’t be handling infectious material in this type of environment,” said Dr Collery. “It’s very unsafe. The sector has become like the wild west. No one is taking responsibility for these types of errors. How has it taken this long to spot an issue at the Wolverhampton lab? It’s beyond belief what’s going on.”

Indeed, the government was criticised by virologists for outsourcing test and trace work instead of keeping it within existing NHS, PHE and academic laboratories, and The Good Law Project discovered that Ministers had created a ‘fast track’ lane for private interests to cash in on the Coronavirus crisis. Many of these deals raised suspicions after it was revealed that new companies were beig established to take on test and trace work. Immensa was among these, having only been set-up in May 2020, after which it was given £170m by the government.

Speaking to the Independent, one of the whistleblowers said that newly recruited staff who hadn’t worked in labs before “weren’t really told what to do”, nor given any training or instruction manual.

“They were just hiring a lot of new staff to make up the numbers,” the source continued. “When you have an influx like this, it’s not easy to quickly teach people how to use the machinery.” Yet, these untrained staff were put under pressure to process 600 tests every hour.

Dr Simon Clarke, an Associate Professor in Cellular Microbiology at the University of Reading, said these kinds of tests need to be processed at a much slower rate and in an environment where staff can focus to prevent mistakes and inaccuracies.

“I’ve done this technique, I’ve taught it to people,” he said. “It’s a very temperamental technique. It’s easy to get it wrong and get into a situation where it doesn’t work very well. You need proper guidance at first.”

Whistleblowers also stated that employees raising concerns about the way the lab often hit communication issues with a largely Italian-speaking Senior Management team who often had no experience or knowledge of the subject area. Some workers were dismissed for trying to raise the alarm.

“Sometimes when we asked a question … we were given a bit of a nasty look,” one source said. “Essentially because of time, they wanted to get samples through more and more.”