More than 2,000 lollipop men and women have lost their jobs since 2010, when a Conservative-led government first came into power. 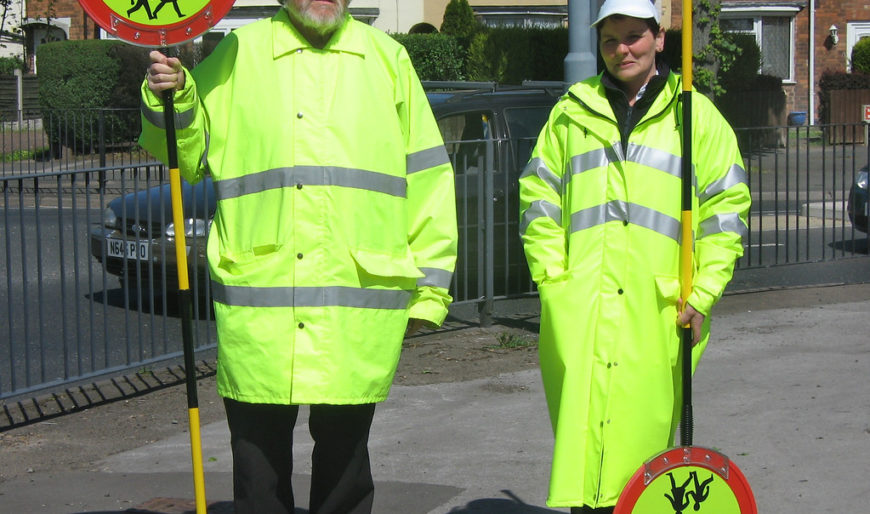 This is according to the GMB union, which obtained the figures from a Freedom of information Act request.

”It’s got to the point where our kids aren’t even safe walking home from school,” she added.

The West Midlands and North West lost the most crossing patrol officers – 386 and 378, respectively.

“Our public services need proper funding, so they can rebuild from the ruins left by a decade of savage cuts,” Azam said.

6th May 2015 With the outcome of the general election looking unclear one thing we can be sure of is that austerity will be something that remains at the forefront of the electorate’s consciousness during the post-election period. How this will translate into government policy is uncertain, however one campaign making a case against further austerity policies is Psychologists Against Austerity.

Launch of Women’s Assembly Against Austerity

12 December 2013 Over 40 female leaders signed a letter to the Guardian this week calling for a Women's Assembly Against Austerity to be launched on 22 February 2014 at London's Conway Hall. The signatories included Carolyn Jones, Director of the Institute of Employment Rights (IER) and Vice-Chair of the Morning Star; and member of the IER's Executive Committee Barbara Switzer.

13 May 2015 The IER, a founder signatory to the People’s Assembly, is supporting this post-election demonstration to keep our anti-austerity message at the public and political forefront.