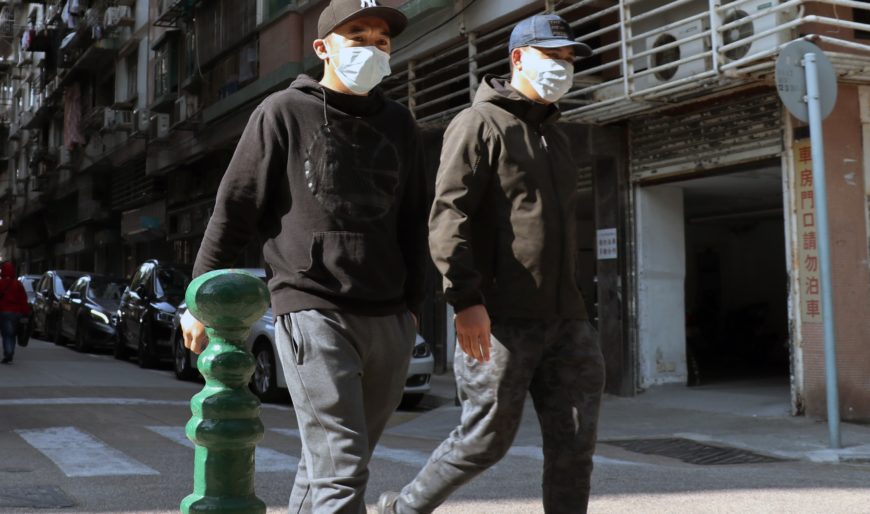 He warns that government reassurance that agency workers and those on zero-hours contracts will be covered by the Scheme may be misguided, as there remains a financial incentive for employers to cut – rather than furlough – casualised labour.

Other vulnerable groups include those receiving Statutory Sick Pay under the new rules introduced to cope with the crisis. While those eligible for the benefit can normally claim it for six months, this has been significantly reduced to just seven days for those ill with Coronavirus and 14 days for their carers. Where low-paid workers are reliant on the benefit, this poses a risk that they will return to the workplace before they have fully recovered from the disease, potentially spreading it to others.

Key points from the briefing 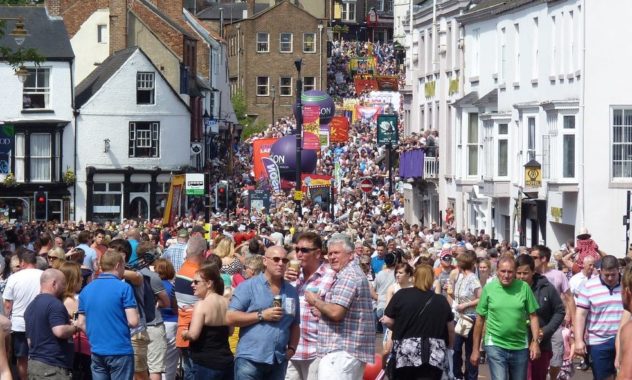