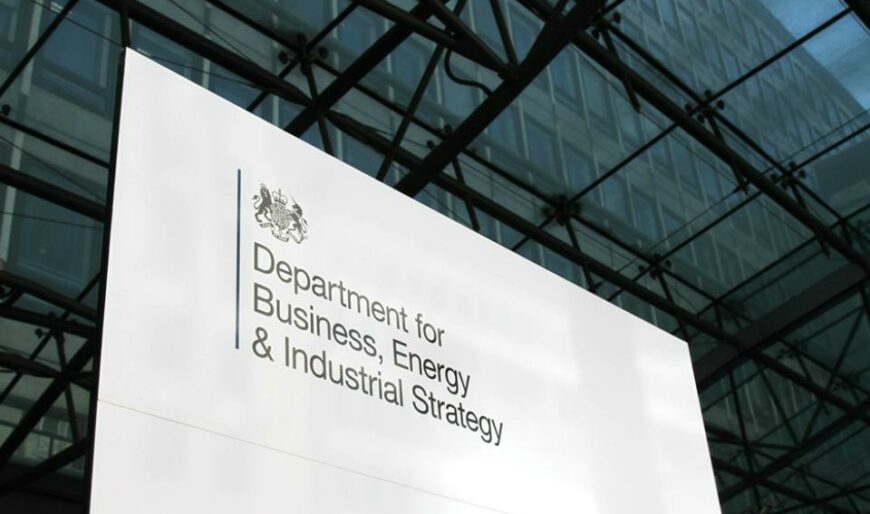 Over 90 workers at the Department of Business energy and Industrial Strategy have voted to take strike action over the failure of their employer to protect them from the Coronavirus.

Despite protestations by ministers that workplaces can be made Covid-19 safe, security, cleaning, porterage and postal service workers at BEIS – who are overwhelmingly from BAME communities known to be at a higher risk – say staff are being asked to come into work unnecessarily, and once there they have been allowed to interact with infected people.

Their union, PCS, reported that four members of the team – who are employed by private contractor ISS – have now tested positive for the virus.

“Many civil servants are working well from home and there should be no need for our support staff to continue to put themselves in harm’s way at BEIS,” General Secretary, Mark Serwotka, said.

PCS is calling for the government to restrict the number of people entering the department to only those whose physical presence is absolutely necessary.

Of 95 union members balloted, 73.7% turned out to vote of which 94.3% said they wanted to take strike action – far exceeding the thresholds introduced in the Trade Union Act 2016.

“We hope this huge mandate for action will make both ISS and BEIS management take heed of our members’ serious concerns,” Mark Serwotka said. 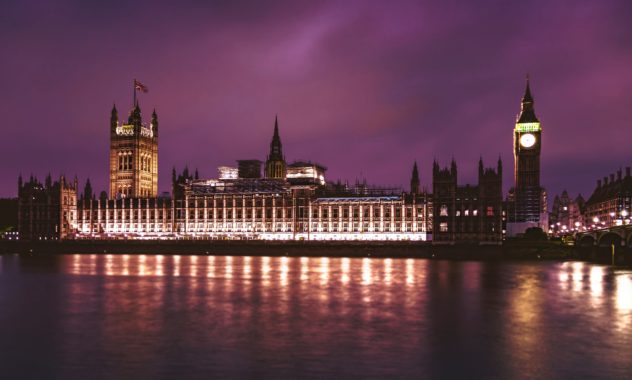 Permanent Secretaries have been given a target of getting 80% of civil servants back into offices, PCS says. 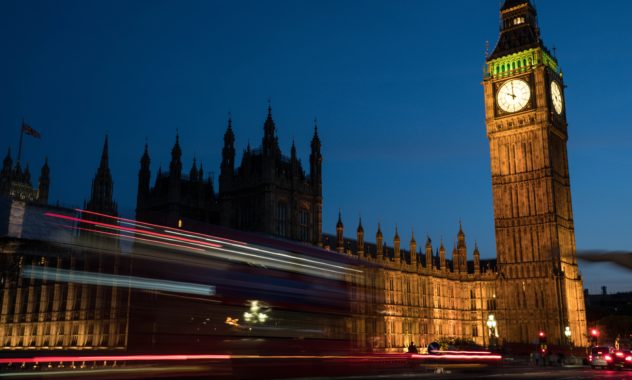 MPs are being made to stand in 90-minute queues in order to vote in Westminster after virtual Parliament was scrapped. 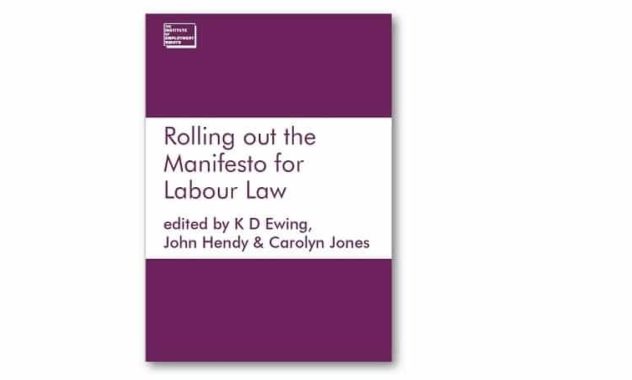 Last night (Thursday 23 May 2019) at the annual PCS conference, Labour's Minister for Labour Laura Pidcock confirmed that the party would adopt key recommendations from the IER's Manifesto for Labour Law.