The Judicial Review and Courts Bill passed its Second Reading in the House of Commons this week. 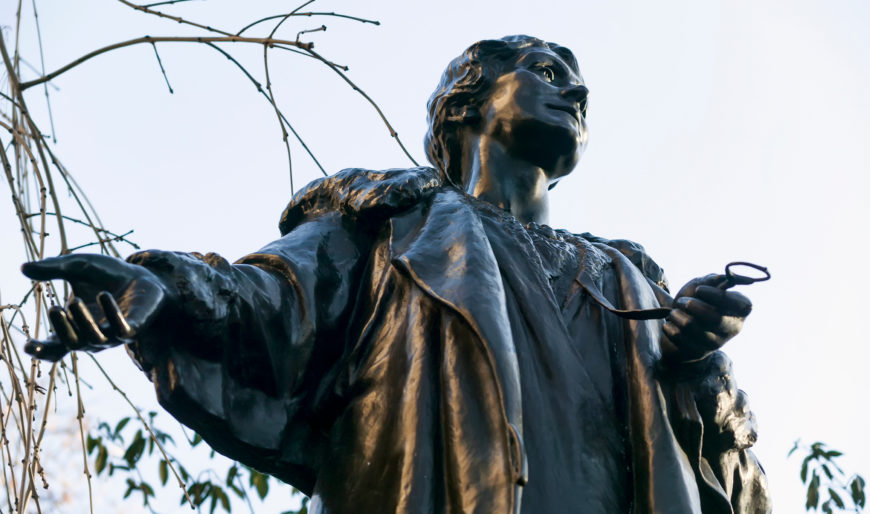 The government pressed on with the Judicial Review and Courts Bill on Tuesday (26 October 2021), despite warnings it would have a “profound and chilling” impact on access to justice.

The legislation will weaken the power of judges to make quashing orders that halt unlawful practices by government by preventing them from applying retrospectively.

In 2017, Unison successfully proved the goverment’s Employment Tribunal fee regime to be unlawful at the Supreme Court. As a result, thousands of workers were compensated by a total of £32 million after being charged up to £1,200 to bring claims against employers who breached employment law.

Had the proposals made in the Judicial Review and Courts Bill been in place at that point, none of those workers would have had their money refunded, even though the fees were unlawful.

Speaking against the Bill on Tuesday, Shadow Justice Secretary, David Lammy, said “the effects would be profound and chilling”.

“What would be the point of bringing a claim for judicial review, if people knew before they even started that they would be no better off? What is the purpose of judicial review if it cannot hold public bodies rightfully to account?” Lammy said.

“That is just the tip of the iceberg. As more people are left without the redress they deserve, many more will be put off bringing their own claim, even if those were perfectly valid. As a result, unlawful decisions made by the Government—by any Government, of any colour or stripe—or a public body will go unchallenged. Perhaps, however, that is what the Government want.”

MPs voted to allow the Bill to progress to Committee Stage, where politicians will have the opportunity to propose amendments. No Conservative Party or DUP MPs opposed the Bill. The Bill will return to the House on 02 November 2021.