Senior officials say the trust between civil servants and ministers is diminishing and this could lead to bad governance. 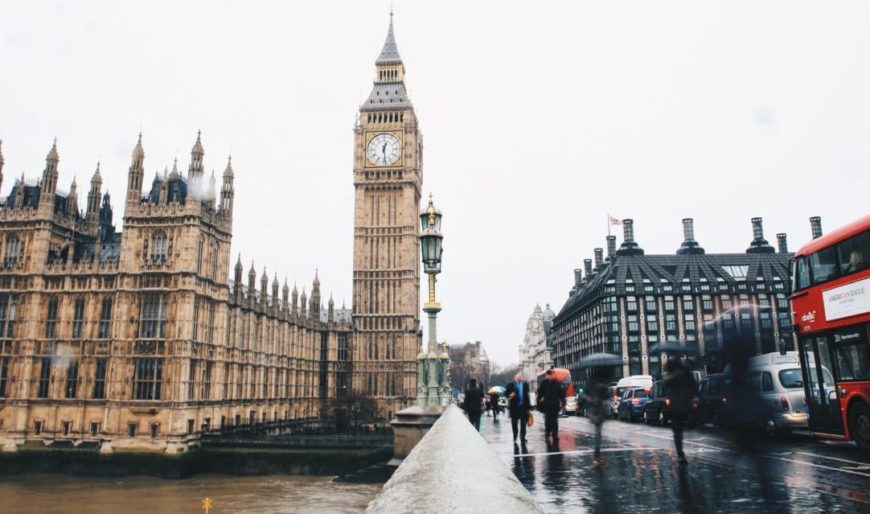 The number of civil servants leaving their Whitehall job has risen by 9% in the last year, a trend the union FDA believes is linked to the “toxic” work culture rife under Boris Johnson’s government.

“The toxic culture being created by this government, where civil servants are routinely trashed in the press by anonymous briefings from inside government and senior leaders discarded for political expediency, inevitably destroys trust and goodwill over time,” Head of the FDA, Dave Penman, said.

He added that the recent rise in turnover “may signal for the first time that … civil servants are increasingly choosing to work elsewhere.”

Indeed, the government came under fire for sacking civil servant Jonathan Slater, the Permanent Secretary at the Department for Education, rather than the Secretary of State, Gavin Williamson, following a public outcry over exam results. The Conservative Party chose to use an algorithm to estimate A Level results, leading to deprived pupils having their marks downgraded.

His dismissal comes after another senior civil servant – Philip Rutnam – took legal action against the Home Office for a culture of “bullying” which he believes led to his constructive dismissal. Two other civil servants backed his claims.

Former Head of the Civil Service, Lord Kerslake, warned that the erosion of the relationship between civil servants and ministers could lead to increasingly bad governance.

“This is really not good stuff,” he said. “I think we’re going to see a diminishing trust between the civil service and ministers which is crucial, and an unwillingness to give the honest advice that’s needed.” 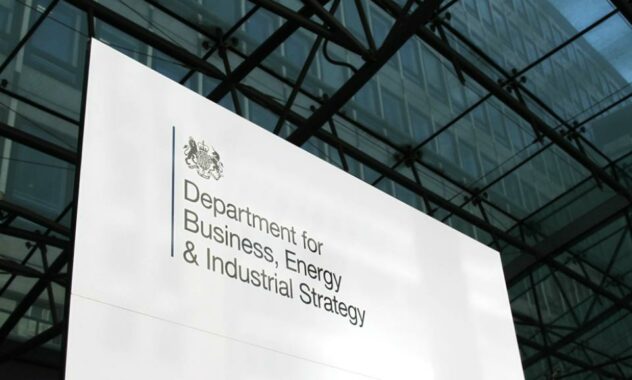