Over 600 care workers at Alternative Futures Group are considering strike action this week after the employer cut wages by up to £40 per night, the Guardian has reported. 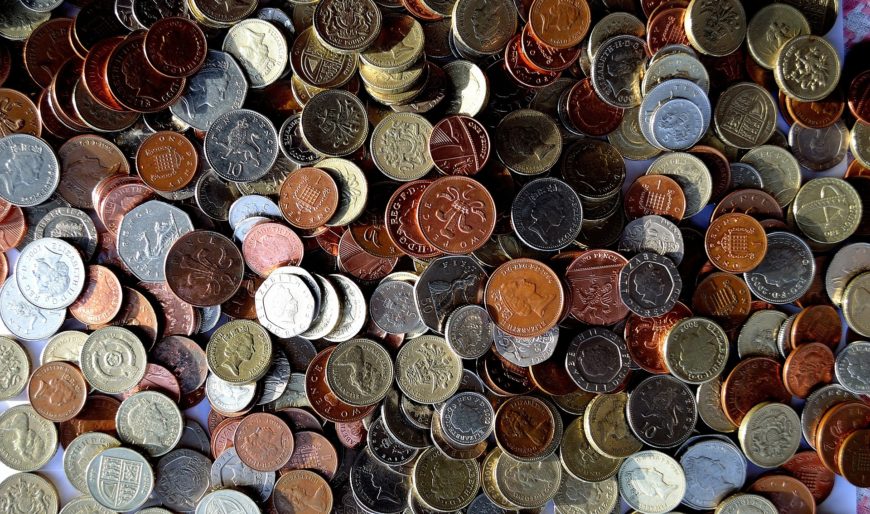 The wage slash comes after the Court of Appeal overturned a previous ruling that care workers are entitled to the National Minimum Wage during sleep-in shifts.

As a result, care providers who had begun to pay the National Minimum Wage to workers who remain on call in the workplace overnight have reverted back to low ‘flat rates’, which can be as low as £3 per hour. The Guardian revealed that some local authorities have also reduced the amount they are willing to pay for care services in response to the judgment.

Alternative Futures Group employs 2,500 care workers, mostly in the North-West of England. Unison members of staff are considering a 48-hour walkout in protest at the swingeing wage cuts. The union has already made some progress with the employer, pressuring them to increase flat rates for sleep-ins from £40 to £55, although even with this improvement workers are still losing £15 a night.

Gavin Edwards, National Officer at Unison, told the newspaper: “Local authorities and organisations providing care who are seeking to cut the wages of already low-paid care staff are behaving irresponsibly and storing up serious issues for the future.”

Barbara Keeley, Labour’s Shadow Social Care Minister, added: “This latest blow inflicted on care staff adds insult to injury and will simply drive workers away from the sector when they have never been needed more … Vulnerable people with care needs will pay the price.”

She called government to ensure that workers are paid at least the National Minimum Wage for sleep-in shifts.

The Institute of Employment Rights recommends that sectoral collective bargaining is rolled out in the care sector, as has been successfully trialled in comparable developed economies.

Through this process, workers and employers representatives’ would negotiate for fair pay and conditions at the highest level of industry and set minimums that must be adhered to by all employers in the sector. These minimums could then be built upon by further bargaining at enterprise level.

Meanwhile, Unison is seeking to appeal against the ruling of the Court of Appeal by taking the case to the Supreme Court.