Home > Events > 2014-15 Events > Employment Law after the election: what kind of laws do we want? London

Employment Law after the election: what kind of laws do we want? London

Experts in law and academia discuss the direction they would like to see employment law take following the upcoming election. 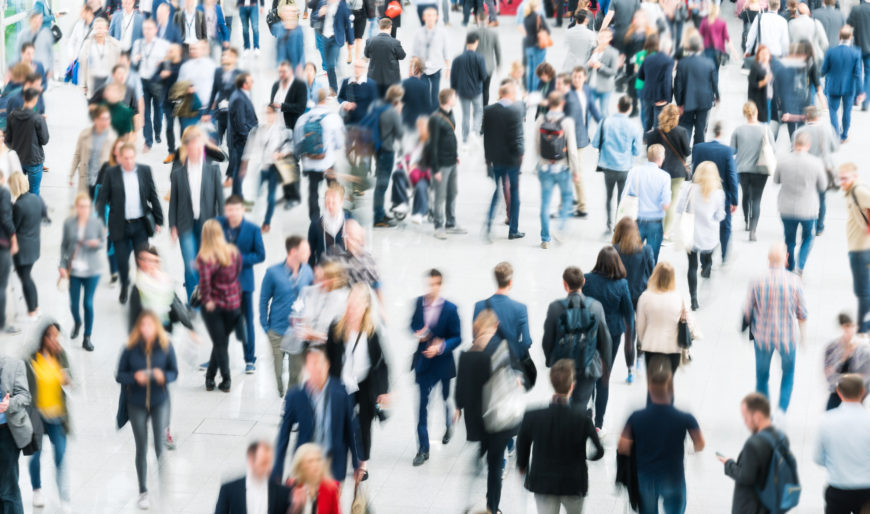 The Institute’s conference on 11th February saw a fine array of trade union and political leaders alongside legal experts and academics debate the kind of employment law scene that they would want to see post the upcoming election. With John Hendy and Keith Ewing directing the discussion it was soon apparent that three issues topped the poll of the most important issues to be addressed. Collective bargaining, industrial action and employment tribunals. Whilst many other topics were mentioned the debate continually returned to these subjects.

The morning question time and subsequent discussion amongst legal experts focused on the restoration of collective bargaining backed by the right to strike. John Hendy reminded delegates that international law and the Canadian Supreme Court shared the view that the right to strike through collective bargaining was essential to ensure workers had the basis to secure fair and decent conditions at their workplaces. We were also reminded that it was collective bargaining that secured better conditions and was more likely to ensure equality in the workplace. The political angle was covered by Natalie Bennett from the Green Party and Jon Cruddas from Labour. Natalie made clear that she believed workers’ rights were at the core of a much-needed fresh break from the neo-political debate that has dominated UK politics for the last three decades and that collectivism was at the heart of the debate. Jon told the Conference that the issue of workers’ rights and trade unions was the subject of a fertile conversation around Labour and he thought there was a different philosophy developing around issues such as living wage, zero hours contracts and tribunal fees. It emerged that Labour were more keen to see a reformed approach to the tribunal system rather than tinkering at the edges by abolishing fees. There was some support for this approach and John Hendy found it difficult to defend an indefensible system saying, “The whole shooting match needs to be looked at.” Whilst Professor Aileen McColgan told the conference that as far as discrimination cases were concerned the tribunal system just doesn’t work.

Industrial action was a subject which drew a lot of comment particularly from the trade union leaders. Steve Turner of Unite called for the right to strike and a removal of the shackles current in place on balloting. Christine Blower from NUT reminded us of the problems derived from the ban on political strikes for her members. In effect this meant that they could not strike against OFSTED. Matt Wrack from FBU said that despite meeting the thresholds for balloting proposed by the Tories, his members were still subject to victimisation and the intended exclusion of the right to strike for emergency services.

Frances O’Grady from the TUC focussed on the need for strong trade union organisation pointing out that individual rights rarely deliver the outcomes needed. She referred to the last 30 years of growing inequality between wealth and wages and the impact of restrictive laws on strikes. She believed that electronic balloting was strong argument to use against the Tories and pointed out that this could be used within the workplace as well as remotely. Fundamental to strong trade unions was the right for workers to have a voice at work.

In analysing the current state of unions Mark Serwotka, PCS, admitted that unions were weaker now than ever before and that there was a dilution of trade union’s ability to do their job. Whilst accepting that changes to the law were necessary it was also about how unions can be more effective. He wanted greater protection for trade union representatives and a statutory right to check off as well as a right to time off. He also linked the changes in social security payments to the workplace environment and this theme was also picked up by Professor Simon Deakin, Cambridge University, who called for an end to workfare and the strict conditionality that accompanies social security law.

But it was the issue of collective bargaining and within that sector bargaining that speakers felt laid the basis for future changes in employment law and practice. John Hendy, in his opening remarks, argued that collective bargaining was the only way to ensure justice in the workplace and that furthermore was the only way that works could secure fair wages and decent terms and conditions. He went on to assert that freedom of association provides workers with the power to match the power of the employer.

Steve Turner returned to this theme when he argued that sector bargaining was the means to counter the inequalities in pay in the workplace. John Hendy related the call for sector bargaining to the emergence of this element of trade unionism at the beginning of the last century when the Trade Boards Act 1909 first introduced National Wage Councils and the Fair Wages Resolution, first introduced in 1891 and amended later in 1909 and 1946. He asserted that collective sector agreements would help to resolve one of the causes of resentment towards immigrants by stipulating the rate for the job and removing the exploitation of workers through low wages.

The afternoon session examined the trade union agenda for labour law, and we heard from three trade union leaders. One area of discussion which arose was the issue of trade union recognition and the current legal obstacles. Keith Ewing asked whether the recognition legislation introduced by Labour in 2000 had helped the cause for collective bargaining. Billy Hayes, CWU, agreed it had not and the statistics showed that other in the first year the decline in collective coverage that had started in 1979 had continued to 2011 and was likely to drop further by the end of this year.

The conference was an excellent opportunity to showcase the need for workers and trade union rights to form part of the pre-election conversation. There is much to be done to convince the electorate and the politicians of the importance that these issues will have in voting outcomes. The publications from CLASS on Election 2015: What’s at stake? Provide an excellent guide to these issues and others.

Finally, as the conference drew to an end, Keith Ewing reminded us of the irony that after the second world war it was the UK that had established the sector bargaining structures in Germany that have successfully been extended to the rest of Europe, whilst at home over the past three decades successive governments have chosen to dismantle them.