Legislating in Times of Crisis: The Coronavirus Job Retention Scheme 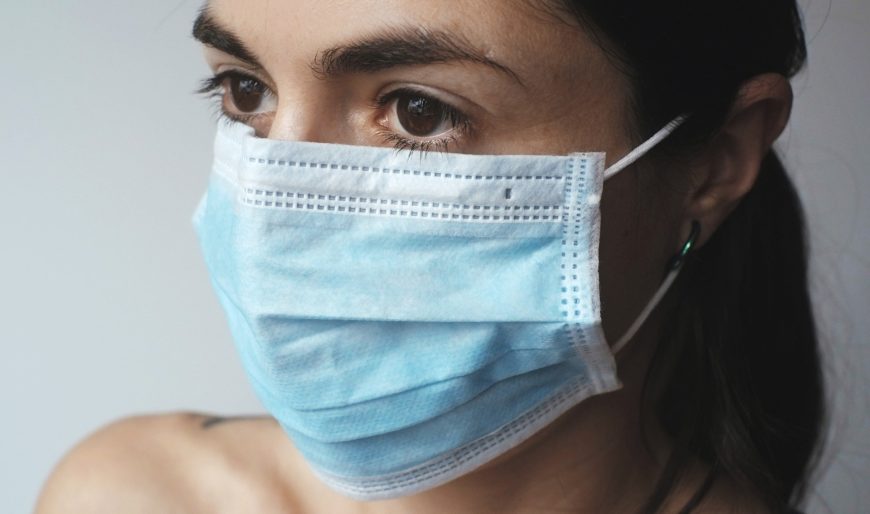 On 20th March 2020, the Chancellor of the Exchequer, Rishi Sunak, made one of the most remarkable announcements in the history of peacetime labour law. At a moment of international crisis, he committed the government to an ‘unprecedented’ scheme of economic support to avoid mass redundancies as the economy is halted in its tracks. Social plans for reduced working or pay were already a feature of other European countries, as some of the German cases on holiday pay have shown (e.g. Case C-385/17, Hein v Albert Holzkamm EU:C:2018:1018), and since the coronavirus crisis, Denmark, France, Germany and Sweden among others have introduced specifically tailored schemes. These no doubt provided the model for the Coronavirus Job Retention Scheme (the ‘Scheme’) introduced in the UK on Friday. It has already been strongly welcomed by both the TUC and the CBI.

How the Scheme works

Under the Scheme, employers can apply for HMRC to reimburse 80% of the salaries of employees who have been ‘furloughed’ rather than made redundant due to the pandemic (up to a maximum of £2,500 per employee per month for an initial three-month period). It appears to cover the situation where there has been a full cessation of the wage-work bargain for the employee, rather than a partial suspension of work such as short-time working. This economic incentivisation of full cessation may have been shaped by wider public health imperatives, and in particular the need for social distancing to limit the spread of the virus.  According to the scant published details of the Scheme, it is restricted to the wages of ‘employees’. The self-employed, including those categorised as ‘limb (b)’ workers, thus fall outside the Scheme, but will be supported through Universal Credit at the level of employees’ SSP and tax deferrals. The contrasts between the employees and the self-employed are stark, with the Federation of Small Businesses estimating that a self-employed person earning £25,000 per year could access only £5,000 of State support.

The Chancellor’s response to the coronavirus pandemic has exposed the inadequacy of the existing UK labour law framework when it comes to the urgent measures that a nationwide emergency of this kind requires.

The implementation of the economic package invites a series of difficult legal questions: how easy is it for the employers to reduce wages or working time during this period? What about tailored solutions such as short-time working rather than ‘furloughing’ of employees? How will the Scheme apply to those who don’t have fixed hours or wages, such as workers on zero-hours contracts? What about the preservation of accrued entitlements and the restoration of the status quo ante once the crisis has passed? Can the existing ‘binary divide’ between employees and the self-employed (including those categorised as ‘workers’) carry the massive weight of the new bifurcation in the Scheme in the level of public economic support?

There are four main legal problems here. First, UK labour law does not facilitate the flexible variation of pay and working time for the workforce in times of economic crisis. The law is often uncertain and difficult to navigate. Legal mistakes can be very costly for the employer.

Secondly, and in contrast, the law is extremely permissive of dismissals both at common law and, albeit to a lesser extent, under statute. This creates a situation where the law creates incentives for employers to act contrary to the public interest by incentivising dismissal and re-engagement rather than tailored negotiated solutions.

Thirdly, where employees are laid off or made redundant, the law requires procedural steps to be taken and statutory payments to be made, which sit awkwardly with urgency of the crisis and the Scheme.

Fourthly, the institutional framework of labour law has been hollowed out so that we no longer have collective mechanisms (collective bargaining, wages boards, works councils) to secure and implement creative negotiated solutions to the economic crisis.

Making the Scheme work for all

With 200,000 jobs already lost in the hospitality sector and millions of other workers at risk of being laid off, especially in low-paid sectors such as retail, hotels, restaurants, cleaning and personal services, the Scheme is a necessary and important initiative. But its scope and detailed operation is in need of clarification if it is to achieve its aims and ensure it is workable and fair. In addition, we suggest that other radical steps are required to try and keep businesses afloat, to preserve jobs and to assist employers and workers in reaching rapid collective solutions. For these tasks, primary legislation is needed, and urgently. We set out our proposals for the broad parameters of the legislation at the end of this post. They too have been written quickly but we hope that they can influence debate in this area.

Let us begin by sketching out why UK labour law is stymied in supporting an effective legal response to the present crisis.

The existing legal framework does little to discourage employers who want or need to change working practices from dismissing their workers and indeed creates many powerful incentives for them to do so.

Shortcomings of the current legal framework

The result is, in summary, that the existing legal framework: does little to discourage employers who want or need to change working practices from dismissing their workers and indeed creates many powerful incentives for them to do so; puts in train statutory duties which are unsuitable, anomalous or uncertain in their application and which sometimes fit badly with the Scheme; often places employees who return to jobs after gaps in service in a worse legal position than they were in beforehand; and may lead to the worst of all possible worlds, in which employers go bust, make their workforce redundant and leave employees to try and pick up a small tab from the state’s vanishing resources. It’s not a system you would design for the present pandemic where businesses and workers (and the government) will often share the objective of wanting to preserve jobs for the long-term.

With some adjustments to it and other legislative measures, UK labour law could rapidly be moulded to work more effectively in the crisis, developing and improving the models which have already been used elsewhere in Europe.

Desperate times call for radical measures. The problems we have highlighted above require urgent and specific legislation to address them: an Employment (Emergency Provisions) Bill. Though the detail of the Bill will require (quick) consultation with employers and unions, its broad parameters should address at least the following. The overarching aim of the legislation should be to put the detail of the Scheme on a statutory footing, to clarify when it applies and how it fits with existing statutory duties, to facilitate collective solutions on a sectoral or employer basis, and to seek to prevent dismissals and preserve the employment relationship for the duration of the pandemic.

Though this article has been written quickly, we nonetheless hope that it highlights some of the challenges that the Scheme will encounter, and other useful provisions which emergency legislation could adopt. It should not be read as a criticism of the Scheme. The Scheme is a radical step which both sides of industry welcome. With some adjustments to it and other legislative measures, UK labour law could rapidly be moulded to work more effectively in the crisis, developing and improving the models which have already been used elsewhere in Europe.

Professor Michael Ford, who co-authored this article, recently submitted evidence to the House of Lords Subcommittee on the Finance Bill on behalf of the Institute of Employment Rights.

In this briefing, he explains how new rules on off-payroll working put workers in the unfair position of paying tax without receiving rights in return, and could even fuel the gig economy. 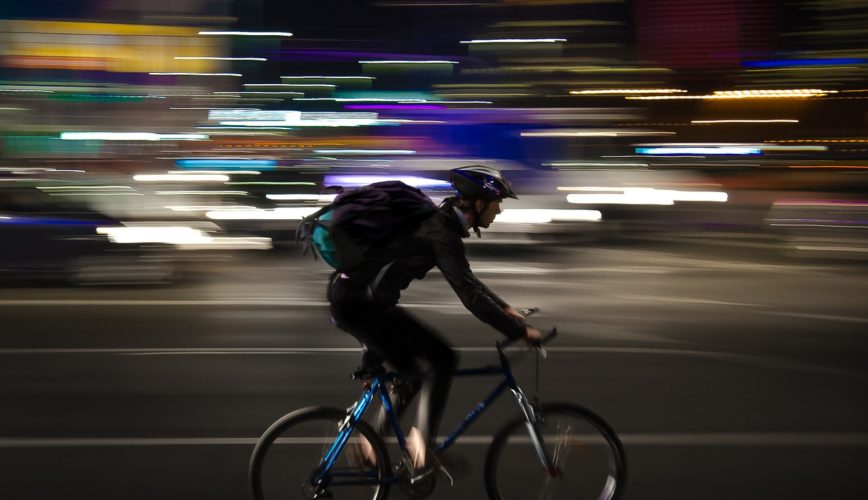