Don’t be fooled, Uber is still dodging the minimum wage

Uber appears to be breaching the ruling of the Supreme Court by paying workers only for the time they are engaged in a 'trip'. 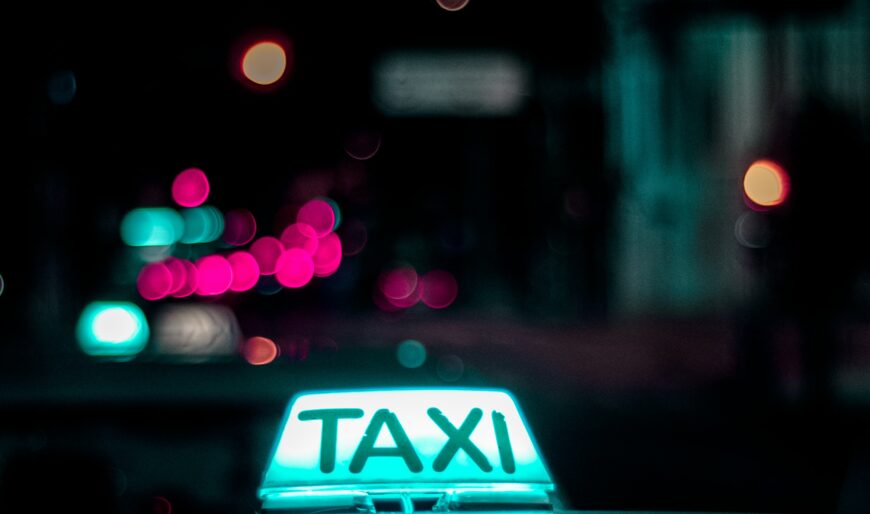 The overnight announcement that Uber was going to adhere to the Supreme Court decision has been met by some with excitement and fanfare.  However, the response of the lead claimants and their union has been notably more muted and critical. While welcoming Uber’s commitment to pay minimum wage, holiday pay and pension entitlement they note that the proposals fall short and come after a long litigation battle. Specifically, they highlight that workers will only be paid at least the minimum wage for the period between when they accept a trip and the trip concludes.

When we look at Uber’s proposal on minimum wage payment, we see a striking similarity between this and their submissions on the issue at the Employment Tribunal.  This is an approach which was decisively rejected by the Tribunal whose decision on this was upheld by the Supreme Court. It is true that Uber’s proposal yesterday goes somewhat further than the submission that payment only be in respect of the time spent actually carrying a passenger – now workers are to receive payment for the time spent between accepting the trip and the passenger physically entering their vehicle as well.

The effect, however, is this simply appears to be a slight tweak to their submission that Uber workers engage in ‘time work’. At the heart of the Tribunal decision on this issue, upheld by the Supreme Court, was the finding that the workers undertake ‘unmeasured work’ and the rejection that they are engaged in ‘time work’ as defined in the National Minimum Wage (NMW) Regulations 2015. Unmeasured work is the catch all, residual category of work which is not salaried, output, or time work. Importantly, in the absence of a specific mechanism (a daily average hours agreement) all such time is subject to National Minimum Wage compliance when it is unmeasured work.

The Tribunal, upheld by the Supreme Court, defined working time under the contract and the Working Time Regulations of the Uber drivers as the time spent when the worker is logged into the app, the worker is within the territory in which they are licenced to operate, and they are ready and willing to accept trips. There may be scope for extending this in relation to out of territory work and some consideration may need to be given to workers who are logged into multiple ride sharing apps at the same time. Each would be individually, fact specific. What is clear is that this definition creates a definable and recognisable ‘virtual work environment’, a digital or virtual version of, for example, the supermarket worker who clocks into their store for their work and waits at the check-out for customers to serve. We accept in both scenarios that in clocking in/logging in (to the shop or app) and attending the place of work (the shop or territory) and being ready to undertake activity (serve a customer or accept a trip) that the worker is working. Where workers are engaged in unmeasured work, then all this time is subject to NMW compliance.

Uber cannot simply ignore the categorisation of the work undertaken by Uber workers as 'unmeasured' work and treat it as if it were 'time work'.

By contrast, the approach advanced by Uber is actually more akin to ‘time work’ as has been noted above. Lessons we can learn from the care sector tell us that this category of work and similar approaches to fragmenting periods of time subject to minimum wage payment leads to significant non-compliance by employers and minimum wage violations. Further, it exposes a tension within the minimum protections for workers whereby time which is clearly working time for the purposes of the Working Time Regulations (WTR) is treated as not being working time for the purposes of minimum wage regulation. This issue is at the heart of the upcoming Mencap decision in the Supreme Court – sleep-in time on any reasonable read of the Working Time Directive and ECJ jurisprudence would meet the test for working time under that regulatory framework.

This means that such time entitles the worker to accrue paid holiday in respect of this working time. However, according to the Court of Appeal in Mencap, this same working time does not count as time spent working for the purposes of minimum wage. It appears an oddity to say the least that a worker may be entitled to paid holiday in respect of working time for which they are not entitled to be the legal minimum in respect of pay. This means that even on Uber’s optimistic and potentially judgment-breaching approach, the Uber workers would be entitled to accrue paid holiday for at least all the time they are logged into the app, located in the territory in which they are licenced and they are ready and available to accept trips.

However, the time spent working by Uber workers has been found clearly by the Supreme Court to be unmeasured work – a more expansive category and one which means they should also receive payment of at least the national minimum wage for all this working time. Uber cannot simply ignore the categorisation of the work undertaken by Uber workers as ‘unmeasured’ work and treat it as if it were ‘time work’.  Furthermore, the failure to acknowledge this not only has implications for Uber workers but also for other groups of workers. The tension which exists in relation to ‘time work’ cannot be allowed to infect the more expansive ‘unmeasured work’ categorisation. The distinction between working time and time spent working and subject to minimum wage cannot be allowed to be normalised and in turn rights weakened.

This is particularly critical when we read Uber’s CEO’s comments viewing labour protections as ‘outdated’ and claiming that: “We know there is a better way and we intend to use our leadership position to advocate for reform.” Despite warm words about Uber’s recognition that flexibility ‘should not come at the expense of social protections’, rather than implementing the judgment that they lost and by seeking to limit its application and generate a lack of clarity, Uber places the work of social rights protection back on the shoulders of workers. It should not be down to individual workers to bring individual cases over and over again to establish their minimum labour rights.

Workers need to have a collective voice – to articulate their rights and to resist infringement of their rights.

This is not just some interesting academic debate. It’s real people’s pay and lives. Workers should not have to engage in complex legal dances and wait years and years for each detail to be defined. Care workers will tell those hoping that the solution lies with HMRC enforcement that they should be cautious in their expectation. The experience in the care sector has regrettably been one of a light touch approach to enforcement (see here for example, a criticism of the Social Care Compliance Scheme).  It is therefore important that the debate now does not drown out the voices of those who have already achieved a great deal but who remain unsatisfied.  It is important that their concerns are listened to and amplified.

Trade union recognition and collective bargaining are set out in the App Drivers and Courier’s Union’s statement as being important for protecting workers. This message is important. Workers need to have a collective voice – to articulate their rights and to resist infringement of their rights. The importance of this is only heightened by Uber’s open talk of pressing the EU for regulatory reform. The UK may have left the EU and thus not be directly affected by EU law changes. However, this does not mean that UK workers, and in turn workers in the EU, can afford for the UK to be the post-Brexit laboratory for wider deregulation.