The 12,000 women workers who took to the streets of Glasgow in October to fight for equal pay have won their battle with the council. 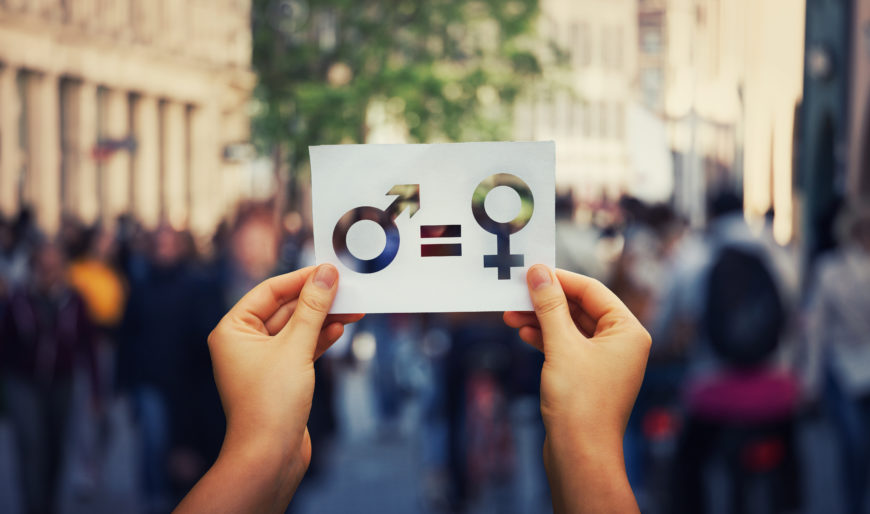 Payouts that unions estimate could cumulatively amount to more than £500 million have been agreed for low-paid workers in care, education and catering.

This is the resolution of a 12-year fight for equal pay organised by Action4Equality, Unison and GMB, sparked by the decision of Glasgow’s local authority to introduce its own job evaluation scheme that paid jobs associated with female workers less than those associated with male workers (such as refuse collection).

Last autumn’s strike action was motivated largely by the failure of the council to make progress in negotiations with the women’s representatives to settle what amounted to over 14,000 separate claims, but the women’s lawyer Stefan Cross says “since the strike there has been real and constructive negotiations“.

GMB organiser, Rhea Wolfson, also said the decision to take action had been significant in moving towards a resolution.

“This has been hard won and wouldn’t have happened if the claimants hadn’t taken decisive action last October. The strike succeeded in its aim of making the council take these claims seriously. It was also a spectacular event that put equal pay for low-paid women on the national agenda,” she said.

“Neither side has got everything it wanted and both sides have made serious concessions so that we can both be satisfied that this is a fair deal,“ Cross added.

“Once the settlements have been processed both sides are committed to completing the new job evaluation study and devising a fair and lawful remuneration package that fairly and properly remunerates the work done by Glasgow’s wonderful dedicated workforce.“